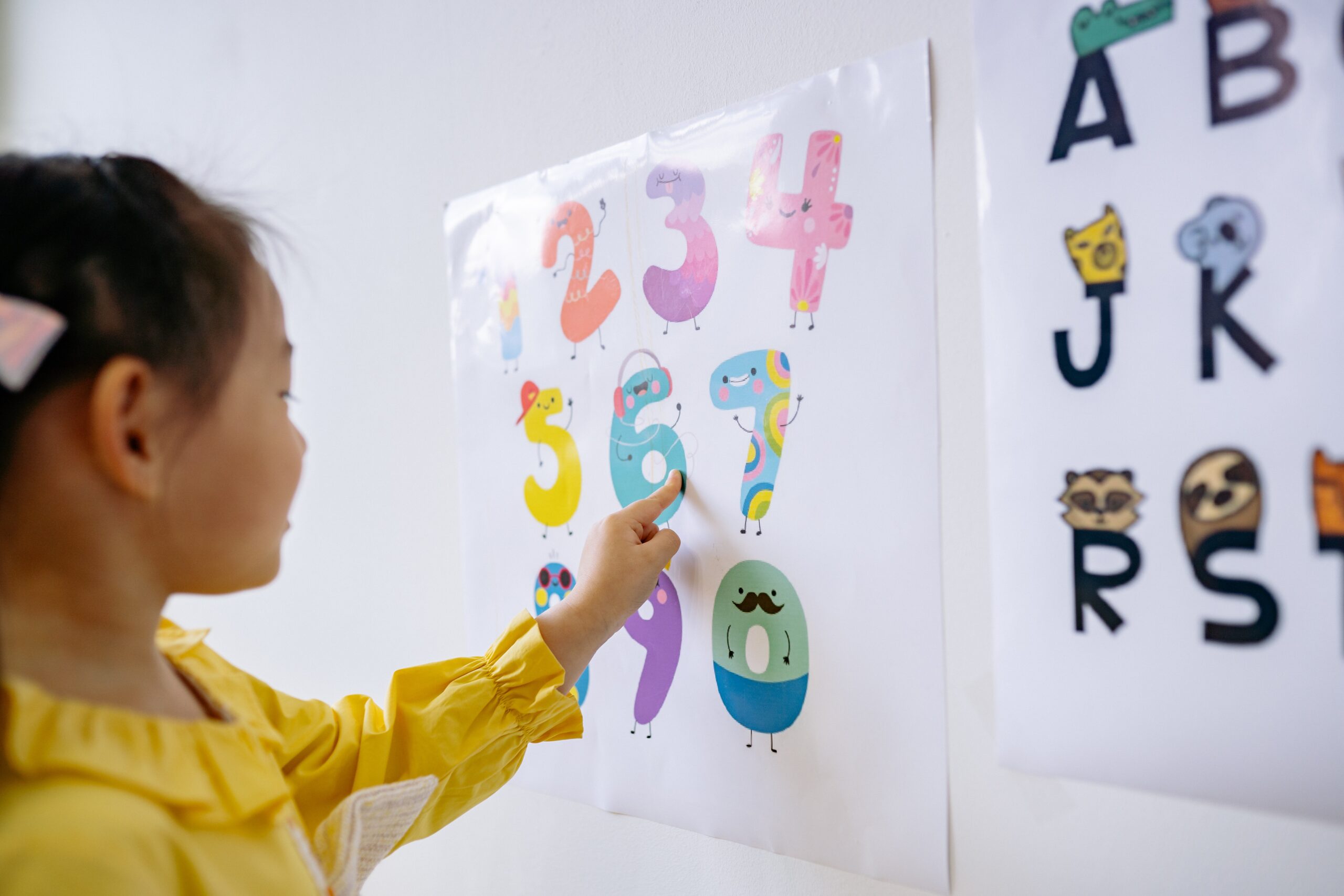 Have you noticed that most early children song count backwards? For example, in Ten Little Monkeys jumping on the bed, one falls off with each iteration of the song. Leaving one less monkey for each verse. Or the little ducks where one disappears, when mom tries to quack them back. But is this really the best idea for early minds and beginning counters?

For some reason, the culture of counting song is based mainly on the concept of taking away rather than the numerical sequence of counting up. You sing a song and then something disappears during the verse, so you miss one of that thing. That’s just the wrong idea for young children’s songs unfortunately.

For young children, however, counting forward is the first step in the counting process. Before you learn to count backwards, you must learn to count one by one in a simple numerical sequence.

Counting is crucial to early math ideas and exploration. (To find out more about counting – read out ultimate counting guide.)

While counting backward songs should not be ruled out of a brainy early education, counting forward is more developmentally appropriate for young counters especially in the 2-3 age range.

But Why Use Songs That Count Forward?

Counting backwards is further along in the developmental timeline than counting forward. Children, especially, early counters should learn to count forward first before beginning backward counting.

The developmental sequence for counting has a definite order:

Most songs that I learned growing up actually took away objects during the song. In fact, I had to research songs that count forward, because my favorite songs with counting growing up all counted backwards! Here is a list of songs that I found that count in numerical sequence and are fun to sing with early counters!

Songs are a secret weapon to have young children to learn counting while not even trying. They can move, bounce and be silly, while learning how to count.